SKU#: EPHCT
Skip to the end of the images gallery
Skip to the beginning of the images gallery
SKU#: EPHCT
COUNTRY: DOMINICAN REPUBLIC
WRAPPER: MEXICO
WRAPPER: MEXICO
BINDER: ECUADOR
FILLER: NICARAGUA
STRENGTH: MEDIUM TO FULL
COLOR: MADURO
COLOR: MADURO
LENGTH: 5 7/8
LENGTH: 5 7/8
RING SIZE: 58
RING SIZE: 58
SHAPE: TORPEDO
SHAPE: TORPEDO
Add to Wish List Add to Compare
Details
It was at the 2014 IPCPR Trade Show when the La Historia line made its debut. This had been a project originally referred to as “Perez-Carrillo” and had been on the radar as far back as January 2013. A few months after its release, the cigar garnered considerable attention when the cigar was named Cigar Aficionado’s #2 Cigar for 2014. Regalias d’Celia will be the fourth vitola in the La Historia line – and it will be the first figuardo in the line. Recently I’ve had an opportunity to smoke the La Historia Regalias d’Celia – and this cigar has all of the potential to be the best vitola in the line.
The blend is a multi-national blend with tobaccos from four countries. The wrapper is a San Andres Mexican, the first regular production E.P. Carrillo cigar to use it. In 2013, the E.P. Carrillo Edición Limitada 2013 was the first E.P. Carrillo cigar to use it, however that one time release.
Reviews 5
Write Your Own Review
Questions
Ask a Question 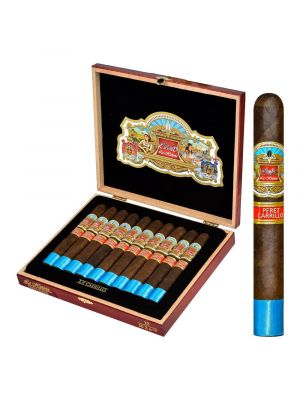 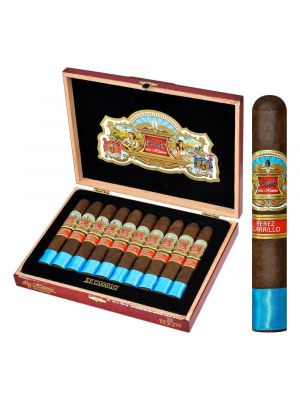 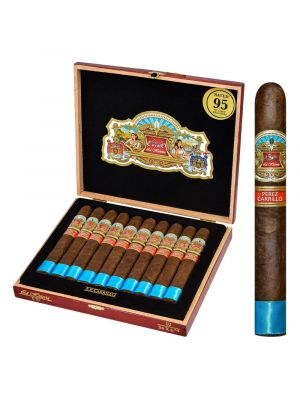 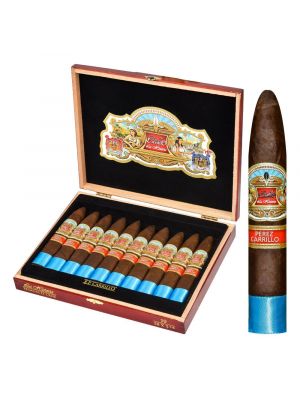 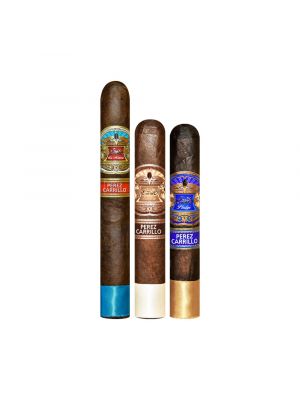 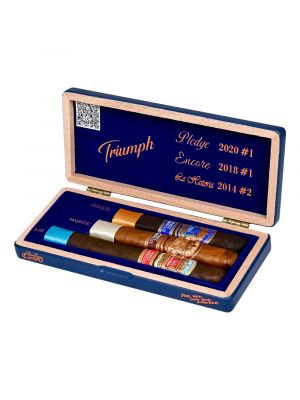 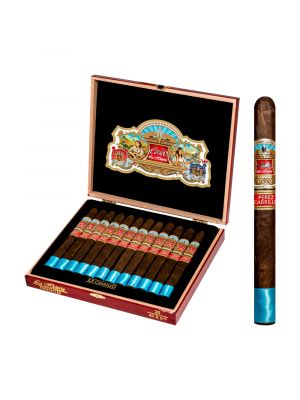