SKU#: AOCOBO
Skip to the end of the images gallery
Skip to the beginning of the images gallery
SKU#: AOCOBO
COUNTRY: NICARAGUA
WRAPPER: COLOMBIA
WRAPPER: COLOMBIA
BINDER: COLOMBIA
FILLER: COLOMBIA
STRENGTH: MEDIUM
COLOR: NATURAL
COLOR: NATURAL
LENGTH: 6 1/8
LENGTH: 6 1/8
RING SIZE: 46
RING SIZE: 46
SHAPE: CORONA EXTRA
SHAPE: CORONA EXTRA
Add to Wish List Add to Compare
Details
The Colombia is the newest blend added to CAO's already impressive list of world cigars that includes CAO America, CAO Brazilia, and CAO Italia. The CAO Colombia uses Honduran wrapper from Jamastran Valley, Cameroon binder and filler from Colombia. This cigar is a smoky, with aromas of sweetness, pepper, coffee, and nutty flavors with a mild-medium body and medium-full flavor cigar with its distinct use of Colombian tobacco. The CAO Colombia has Cuban-seed tobaccos that have been growing in Colombia since the 19th century from a mountainous Colombian coastline where they have been cultivating a new tobacco known as, Ica Mazinga.

The CAO Colombia will be part of a regular production line, said Master Blender Rick Rodgriguez and Senior Brand Manager Ed McKenna both confirmed. Rodgriguez said in a press release, We created the blend for CAO Colombia by experimenting with tobaccos used in the successful 'Escaparte' blend. We especially liked the way the Colombian tobacco was complemented by a touch of Brazilian Mata Fina. With a Nicaraguan Jamastran wrapper and Cameroon binder, CAO Colombia delivers a unique flavor experience unlike anything else we've ever released. We think it's the perfect cigar to introduce the world to Colombian tobacco. This cigar is a great addition to CAO blend collection with savory and enjoyable flavors that will have you ready to smoke another one.
Reviews 1
Write Your Own Review
Questions
Ask a Question 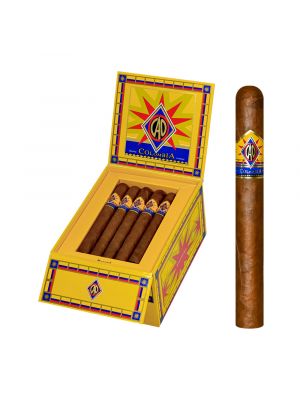 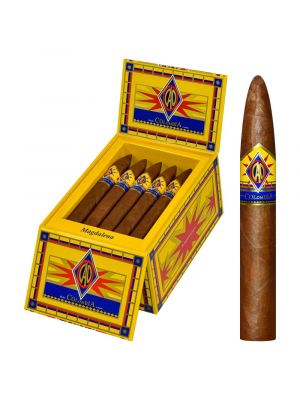 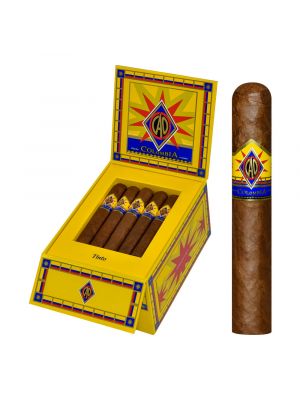 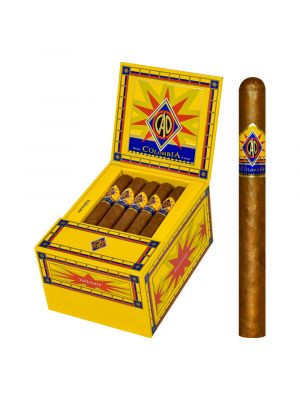 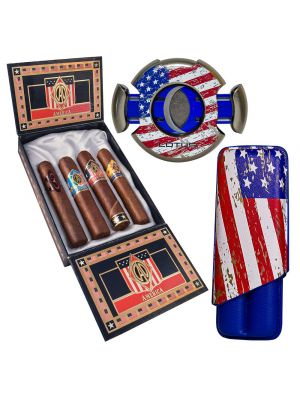