SKU#: LPUCFP
Skip to the end of the images gallery
Skip to the beginning of the images gallery
SKU#: LPUCFP
COUNTRY: NICARAGUA
WRAPPER: MEXICO
WRAPPER: MEXICO
BINDER: CONNECTICUT
FILLER: BRAZIL, NICARAGUA
STRENGTH: MEDIUM TO FULL
COLOR: MADURO
COLOR: MADURO
LENGTH: 4 1/8
LENGTH: 4 1/8
RING SIZE: 60
RING SIZE: 60
Add to Wish List Add to Compare
Details
Undercrown Maduro cigars by Drew Estate are admired by avid cigar smokers as one of the best cigars ever created. Blended by the same torcedores that roll the beloved Liga Privada No. 9, the original Undercrown cigar was born out of a challenge. A challenge by Willy Herrera to the cigar rollers in the factory to create a cigar that would satisfy his palate, a cigar that would be equal to, or greater than, his favorite cigar; the Liga Privada 9.
Although it was created for his own personal use, Herrera realized that the cigar was too good not to share. The Liga torcedores used the rare tobacco of the Liga Privada but blended aged leaves to create a blend with wonderfully earthy notes of cream, spice with a sweet tobacco finish.
Wrapped in an Otapan Mexico Maduro wrapper, the heir apparent to the legendary Liga Privada features spot-on construction with a creamy finish, this smoke gets rave reviews and is a favorite cigar of many adventurous aficionados.
The Undercrown Maduro, by Drew Estate, received a well-deserved 90-rating!
Reviews 6
Write Your Own Review
Questions
Ask a Question 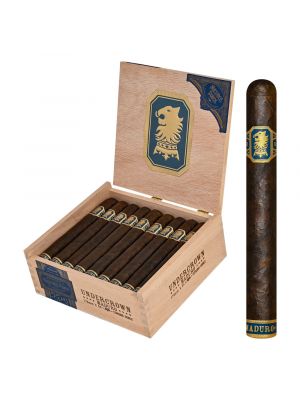 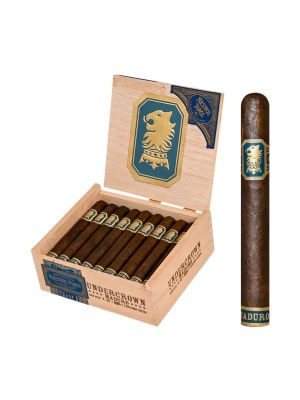 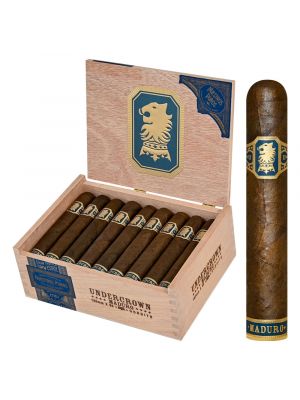 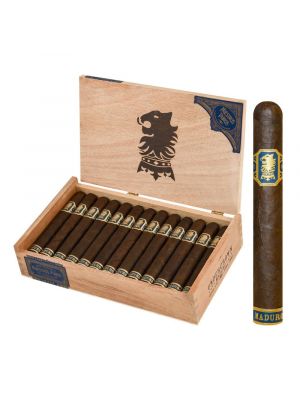 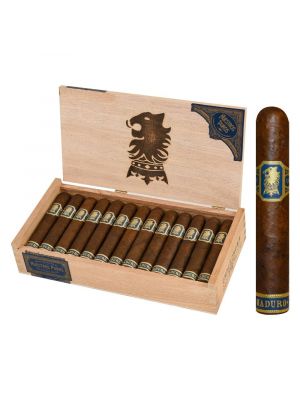 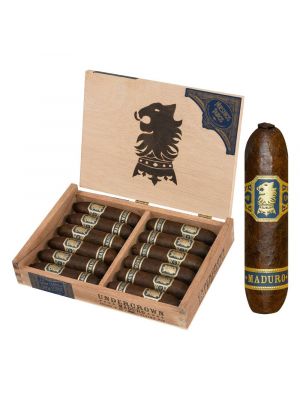 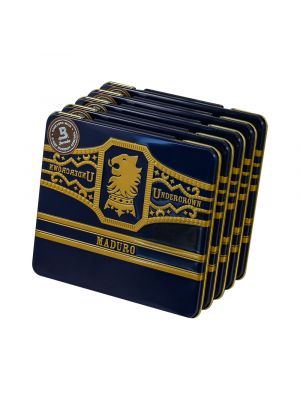 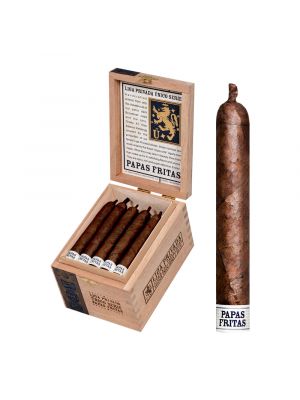 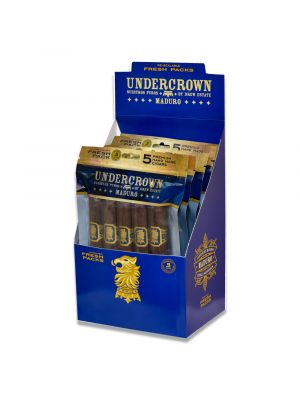 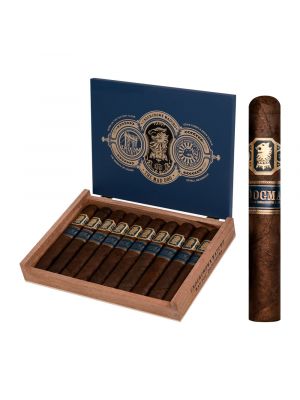