SKU#: PDCL3
Skip to the end of the images gallery
Skip to the beginning of the images gallery
SKU#: PDCL3
COUNTRY: NICARAGUA
WRAPPER: VARIES
WRAPPER: VARIES
BINDER: VARIES
FILLER: VARIES
STRENGTH: VARIES
COLOR: MADURO
COLOR: MADURO
LENGTH: VARIES
LENGTH: VARIES
RING SIZE: VARIES
RING SIZE: VARIES
Add to Wish List Add to Compare
Details
As any aficionado knows, there is one name that has ruled supreme when it comes to the world of Ultra-Premium Cigars; Padrón. This Padron Collection features 5 knock-out cigars that are some of the most-awarded cigars of all times! With selections that include multiple Cigar of the Year winners, this is the ultimate collection for the serious smoker.

Padron 1926 Serie #9 Maduro: The 97-rated full-bodied Padron 1926 features a beautifully aged Maduro wrapper which covers the blend of 5 to 10 year old Nicaraguan filler tobaccos. One of the highest rated cigars of all time, the box pressed 1926 was produced in 2002 to commemorate Jose O. Padron's 75th birthday. To ensure authenticity, these cigars feature a double band that is individually numbered.

Padron 1964 Anniversary Exclusivo Maduro: Made to celebrate Padron's 30th anniversary, the 95-rated 1964 Anniversary one of the best tasting full-bodied cigars ever. Featuring a glorious sun grown Maduro wrapper and Nicaraguan filler tobacco that has been aged for four years, the 1964 is Box-pressed in the Cuban tradition and features a special double band individually numbered to guarantee authenticity.

Padron 3000 Maduro: The 91-rating, while impressive doesn’t tell the full story when it comes to the Padron 3000 premium cigar. This cigar has a rough look and feel, what it lacks in appearance it makes up for in flavor. Made of carefully curated and aged Sun-Grown Maduro tobacco, this Padrón is a consistent pleaser and a favorite amongst smokers in the know.

Padron Damaso No. 32 Connecticut: The Padron Damaso is a departure from Padron’s usual method of cigar creation. A mild to medium cigar crafted with a blend of mild Nicaraguan filler and finished with a Connecticut wrapper the Padron Damaso may be mild but it doesn’t lack on flavor or complexity.
Reviews 3
Write Your Own Review
Questions
Ask a Question 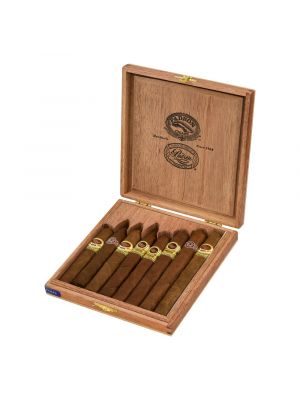 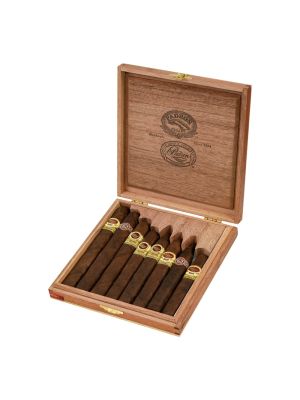 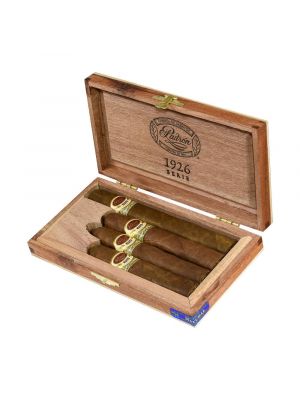 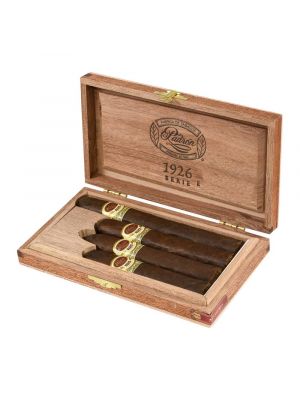 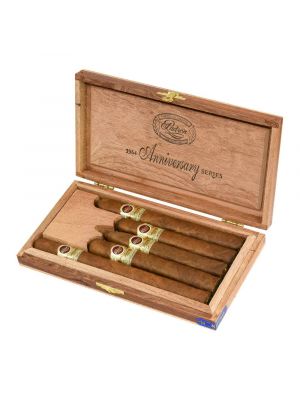 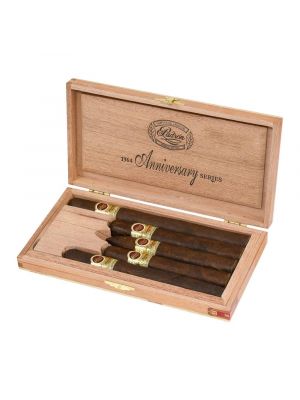 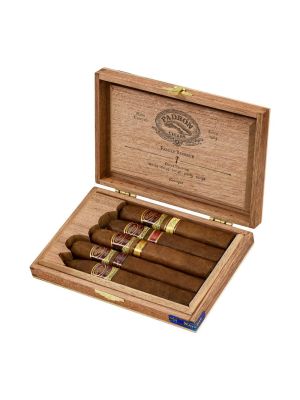 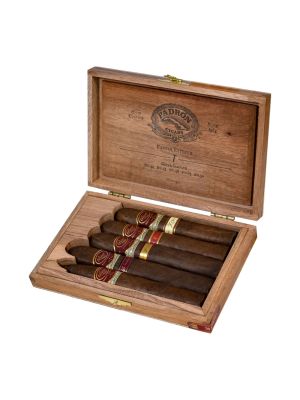 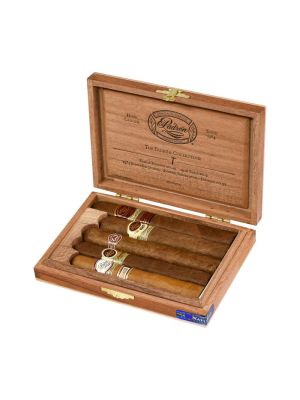 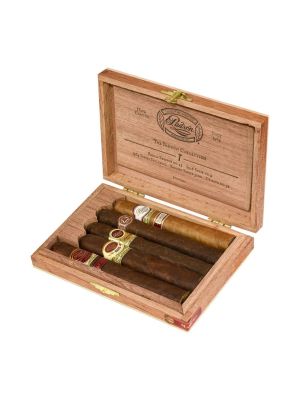