My Father No. 5 Natural

"If you’re a parent, it’s hard not to be warmed by the story of how the My Father brand came to be. José 'Pepin' Garcia and his son Jaime work together in Nicaragua on a host of cigar brands. Jaime wanted to create something new, without his father’s input. He was nearly complete when his dad discovered what he was doing, and requested cigars to try himself. Pepin went home, smoked them in solace, and found them to be delicious. When he asked Jaime what he would call the new brand, the answer was simple: My Father. The Garcias are a wonderful team (and former Cigar of the Year winners) and this Crema has notes of hickory and almond paste. The cigar has a slight taper to the head, making it stand out in the box." Credit: Cigar Aficionado Magazine
Reviews 3
Write Your Own Review
Questions
Ask a Question 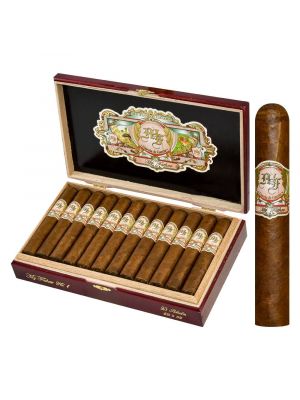 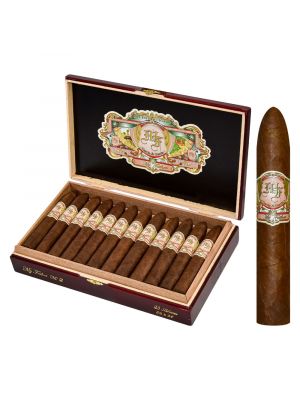 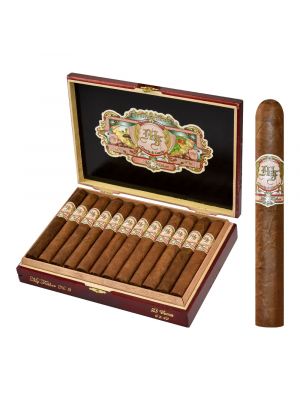 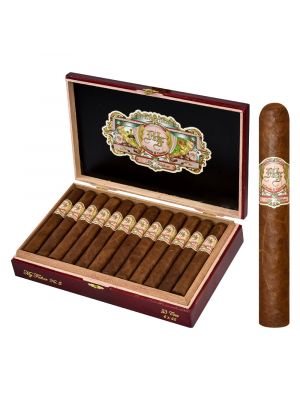 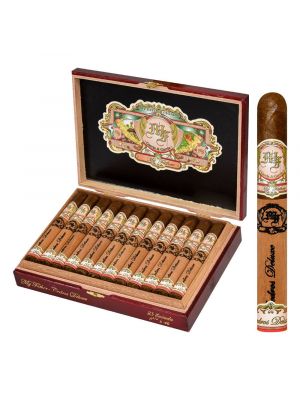 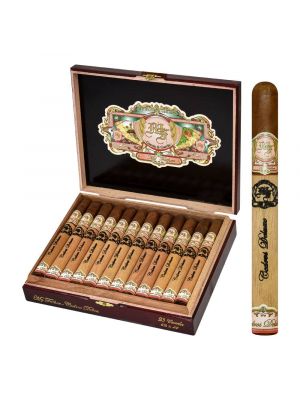 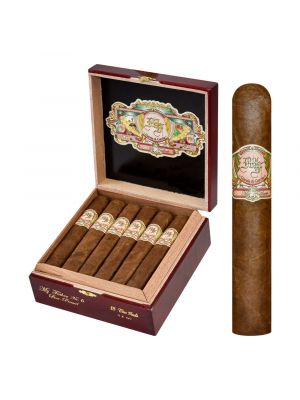 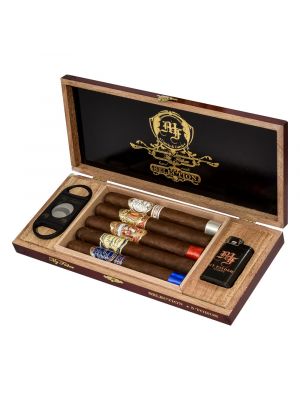 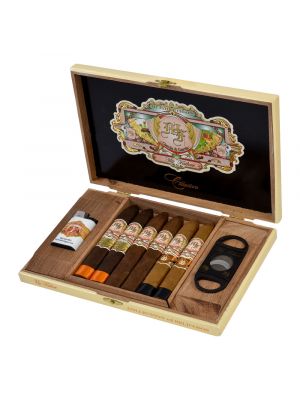 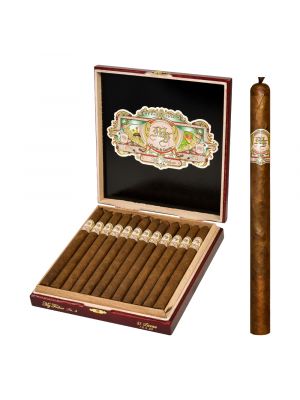