SKU#: DCMDB
Skip to the end of the images gallery
Skip to the beginning of the images gallery
SKU#: DCMDB
COUNTRY: DOMINICAN REPUBLIC
WRAPPER: ECUADOR
WRAPPER: ECUADOR
BINDER: DOMINICAN REPUBLIC
FILLER: DOMINICAN REPUBLIC
STRENGTH: FULL
COLOR: NATURAL
COLOR: NATURAL
LENGTH: 6 1/4
LENGTH: 6 1/4
RING SIZE: 54
RING SIZE: 54
Add to Wish List Add to Compare
Details
The Diamond Crown Maximus Series – Maximus! Maximus! Maximus!
The cheers rain down from the heavens and fans alike with the Diamond Crown Maximus Series. They know that cigars this rare will only last so long before they are taken down in glorious battle, or in this case, a glorious smoke. The original Diamond Crown cigar line was introduced in the early 1990’s to mark the 100th anniversary of a very well respected cigar company. JC Newman. Since being introduced into the market, Diamond Crown has become a staple to which all cigar companies have looked up to, constantly raising the bar to a higher standard. Now with a higher demand for fuller-bodied cigars, Standford Newman approached Carlos Fuente with a new idea for the Diamond Crown line. Three years later, and vigorous perfecting techniques employed trying to figure out the right tobaccos, birth was given to the Diamond Crown Maximus Series.This rare and limited amount cigar has only been made available to a handful of cigar suppliers throughout the United States. In order to make this cigar full-bodied, the designers sought out a wrapper grown in Ecuador by the famous Oliva tobacco family, growers of the some of the world’s best tobaccos. The El Bajo Sun grown Wrapper. This wrapper comes selected from the upper corona portion of the plant, which adds to the strength of the taste and packs a punch of robust flavors unlike any other wrapper in the market. These tobaccos blended with a Dominican Binder and Filler by the experts at the Fuente Factory in the Dominican Republic, have turned Diamond Crown into a powerhouse of flavors and a wonderful smoking experience.
Make sure to take part in the history of Diamond Crown and pick up a box of Diamond Crown Maximus at Mike’s Cigars. We’ve just renovated our smoking den, so what better opportunity to get out and grab a box of Diamond Crown Maximus. Come sit back and watch a game with us while we light your cigar up and pour a glass of whiskey.
The Diamond Crown Maximus Series – Rarity comes but once in a blue, don’t be left out.
Reviews 2
Write Your Own Review
Questions
Ask a Question 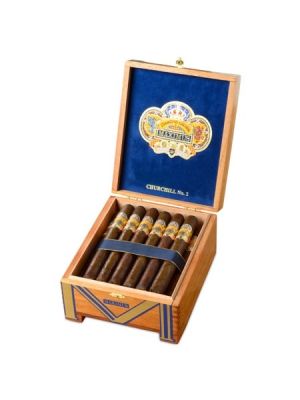 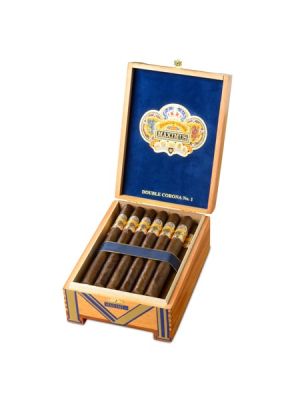 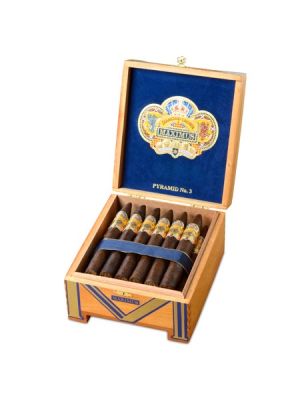 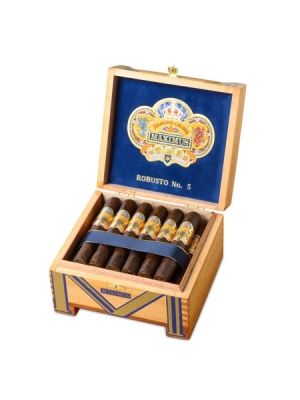 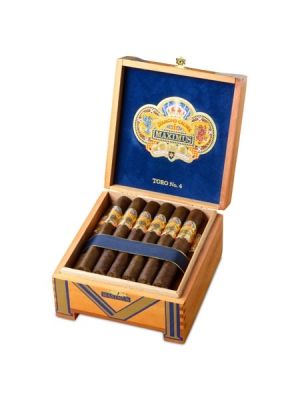 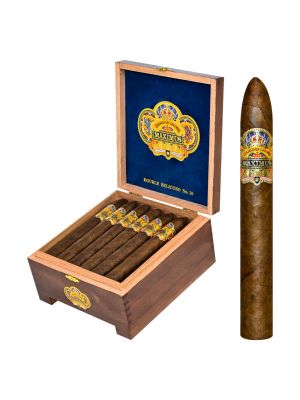 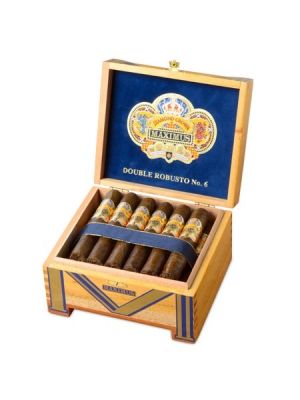