Chele, slang for "White", is a departure from the Honduran tobacco that made Eiroa famous, this cigar features some incredible Nicaraguan filler wrapped in an Ecuadorian Wrapper. Beautifully wrapped in a blonde Connecticut wrapper, the boxpressed cigars have a look of pure elegance that compliments the wonderful buttery notes of fruit, leather, earth, pepper, cinnamon and spice. The blend is medium-to-full-body. The CLE small batch character dictated that future harvests will be vintage dated, or, as Eiroa puts it: “Tobacco changes every year, just like wine changes every year. I’m going to use the same varieties, but the cigars could vary, because it’s a different batch”.
Reviews 1
Write Your Own Review
Questions
Ask a Question 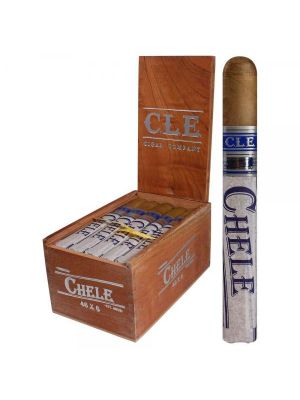 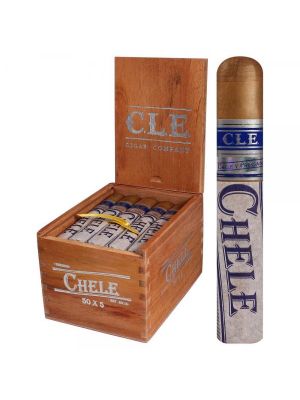 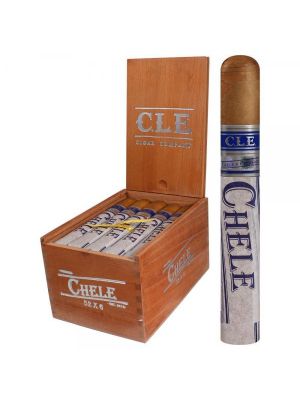 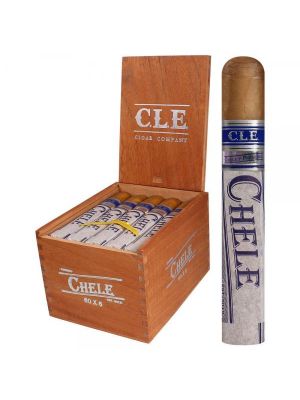