With his Urban Evolution Series in Los Angeles, artist Burton Machen brought to life the art productions requested by Zino Platinum on the four cover themes: cars, film, tattoos and music. Machen’s art work functions as a cover design and presents in an avant-garde style the “Los Angeles” Collector’s Edition in a bright orange-lacquered cigar box. During the creative development process the artist celebrated the never-ending self-realization and quintessence of Zino Platinum collectively, distinctively and uniquely.

“The Make of Los Angeles” Collector’s Edition also reflects, however, a culture that has developed dramatically in less than a century and is constantly propelled by innovation and numerous self-made men. At the same time, this creation from Zino Platinum aims to inject energy into the cigar industry by constantly seeking out new routes.

The taste of the Zino Platinum “Make of Los Angeles” cigar simply put, is majestic while capturing the urban life of L.A. It reflects the spirit of the age. Its aroma changes from sweet/creamy to a more powerful, woody note with a slightly musky almost peppery touch. The cigar draws and burns are consistent and plentiful, the woody notes are predominant, but are increasingly rounded off by sweet and creamy nuances. The taste has a very balanced approach, it fills the palate. Thanks to the mix of these special tobacco varieties such as San Vincente MejoradoVisus, Piloto Visus, Olor/Piloto Visus, San Vicente Mejorado Visus and San Vicente Mejorado Seco, the cigar creatively expresses innovative aromas that offer inspiring pleasure.

Get your hands on the Zino Platinum “Make of Los Angeles” today and enjoy a great tasting cigar with the boys in your smoking den!
Reviews
Write Your Own Review
Questions
Ask a Question 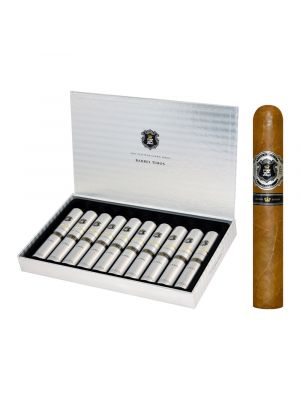 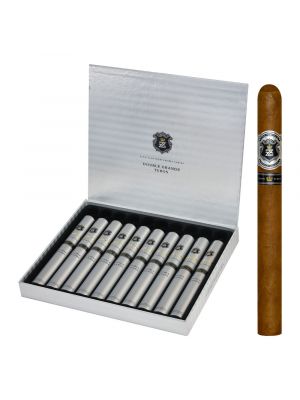 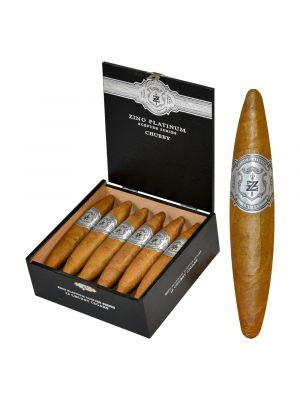 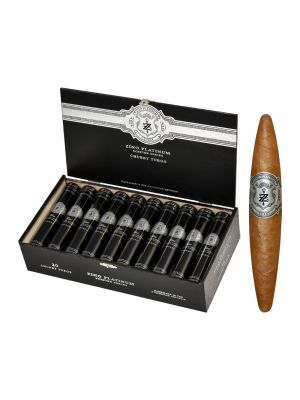 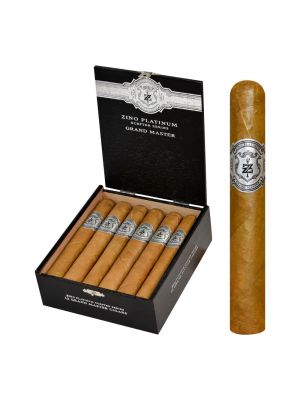 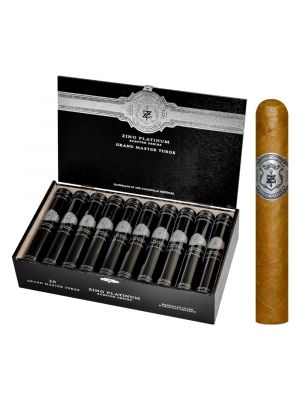 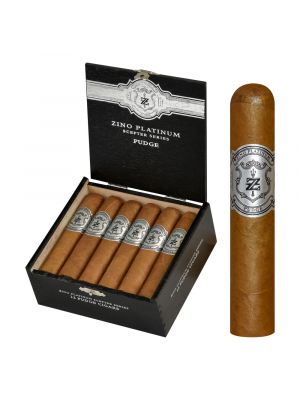 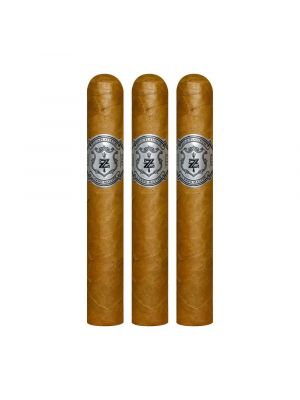