A new take on an old classic, the Arturo Fuente Eye of the Shark is an award winning twist on the original Don Carlos cigar released in 1976! As with every Carols Fuente special release, the particulars of the blend are a closely guarded secret, but they were kind enough to share that is comprised of a Cameroonian wrapper and a special blend of aged Dominican long-filler tobaccos.

Named for the brand creator, Don Carlos Fuente Sr., the Eye of the shark is a medium bodied cigar that features a blend of rich, vintage Dominican tobaccos specially selected by Carlos Fuente himself. Featuring a unique shape, this Fuente release features a construction that is part box-pressed and half rounded into a Belicoso.

With a 2017 cigar of the year award, as well as a 97 rating by Cigar Aficionado, the Eye of the Shark seem to sell out as soon they hit the shelf, but then Fuente cigars tend to sell like hot cakes. Created as a tribute to Don Carlos, the patriarch of the Fuente family, the Eye of the Shark Cigar is a great way to bridge the legacy that Don Carlos created with the future of the company.

Also known as "The Man's 80th the Eye of the Shark was designed to commemorate Carlos Fuente seniors 80th birthday, a fitting present to such a legend.
Reviews 7
Write Your Own Review
Questions
Ask a Question 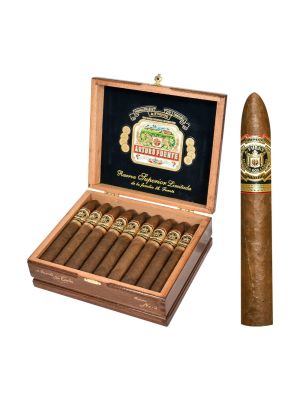 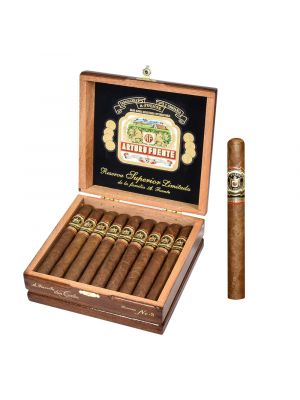 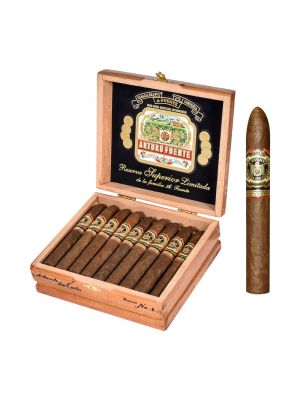 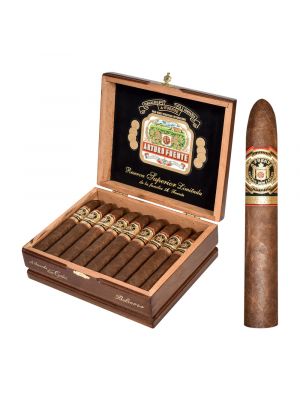 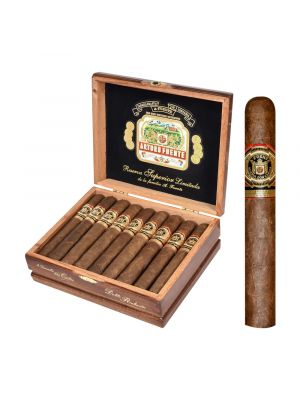 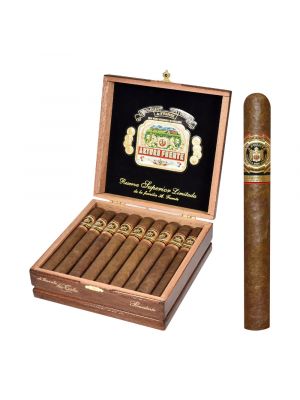 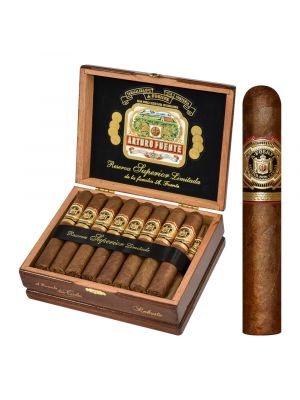 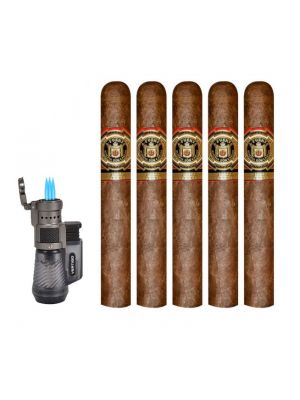 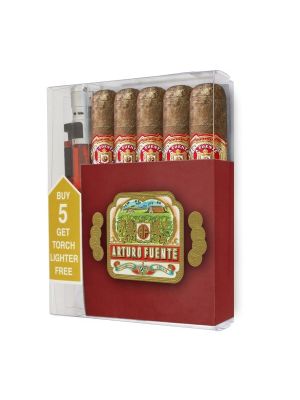 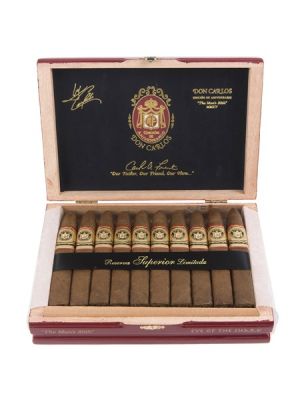