SKU#: LPUTCD
Skip to the end of the images gallery
Skip to the beginning of the images gallery
SKU#: LPUTCD
COUNTRY: NICARAGUA
WRAPPER: CONNECTICUT, ECUADOR
WRAPPER: CONNECTICUT, ECUADOR
BINDER: SUMATRA
FILLER: DOMINICAN REPUBLIC, NICARAGUA
STRENGTH: MEDIUM
COLOR: NATURAL
COLOR: NATURAL
LENGTH: 7
LENGTH: 7
RING SIZE: 54
RING SIZE: 54
SHAPE: DOUBLE CORONA
SHAPE: DOUBLE CORONA
Add to Wish List Add to Compare
Details
Following up on the world renowned Undercrown series, Drew Estate has improved upon the line and released the Undercrown Connecticut Shade. A variation of the original gem, the Undercrown Connecticut is a mellow to medium-bodied cigar, primarily due to the wonderful Ecuadorian Connecticut wrapper.
The original Undercrown cigar was born out of a challenge. A challenge by Willy Herrera to the cigar rollers in the factory to create a cigar that would satisfy his palate, a cigar that would be equal to, or greater than, his favorite cigar; the Liga Privada 9.
“Underneath the hood” is a Sumatran binder and Dominican Criollo '98, Nicaragua Corojo and Criollo long-fillers, the blend works with the binder and wrapper to produce toasty tastes of nuts, sweet cream, and toast, with notes of warm spice, citrus and a touch of sweet honey.
The Undercrown Connecticut Shade received a superb 91-rating by Cigar Aficionado!
Reviews 2
Write Your Own Review
Questions
Ask a Question 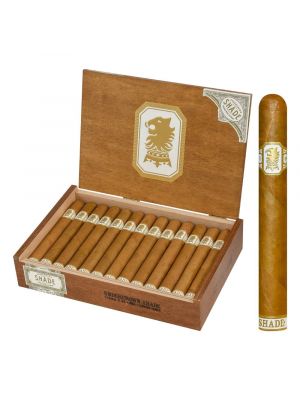 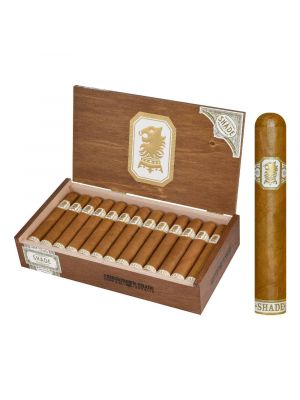 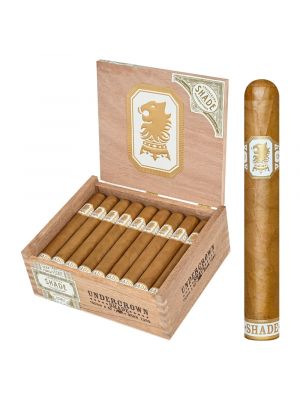 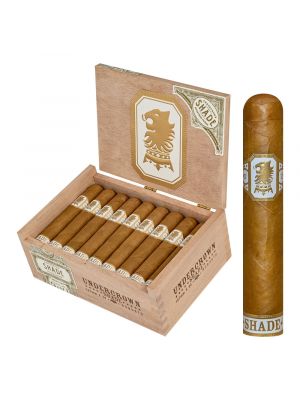 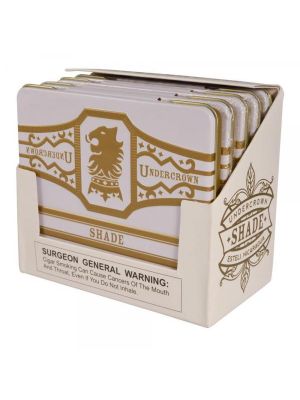 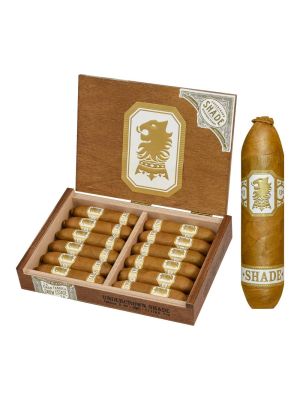 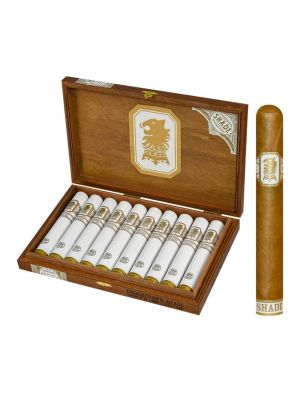 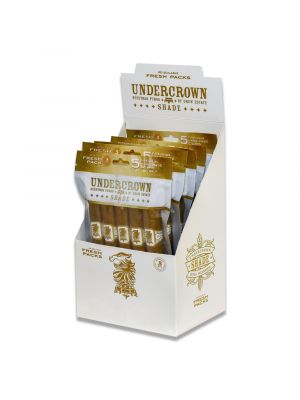